After over 14 years of working together, Patrick and Brian Nelson have decided to part ways. “The vast success of Nelson Brothers has been greater than I ever imagined it would be,” Patrick said. “It has provided the resources and the opportunity for my brother and I to follow our own passions in the industry.”

Patrick’s passion has always been developing, creating and designing new facilities, rehabilitating old and outdated facilities, and marketing student housing properties across the country. With Patrick at the helm of Nelson Partners, the company will continue to focus on the areas that made NB so successful.

“With Paula Platt, our executive VP of operations, bringing over 20 years of experience in the industry, Shane Stone serving as our new CFO, and the addition of eight new members to our national sales team, we have hit the ground running.” Patrick said. “The future is brighter than it has ever been, and we are so incredibly excited by the opportunities that are now available to Nelson Partners.”

Patrick formed NB in 2007 with just four employees and was able to build a nationally recognized firm with total assets of $900 million under management, over 200 employees and more than 40 student housing properties across the country. He oversaw the acquisition, financing and asset management for the company, as well as its other divisions of Property Management and Construction Management.

NB was recently ranked No. 129 on the Inc. 500 list, received the 2017 Better Business Bureau Torch Award for Ethics, and was listed at No. 19 by Student Housing Business Magazine in its Top 25 ranking of student housing owners. In addition, Patrick was included on the OC 500, a ranking of the most influential business leaders in Orange County, California.

Prior to forming Nelson Brothers, Patrick raised nearly $100 million in equity for the acquisition of 17 student housing properties and three assisted living properties, totaling over $300 million raised across the southeastern United States.

Patrick earned a bachelor’s degree in finance from Brigham Young University and an MBA from Utah State University. He has held series 7, 24, 63 and 65 registrations and currently is a California Real Estate broker. 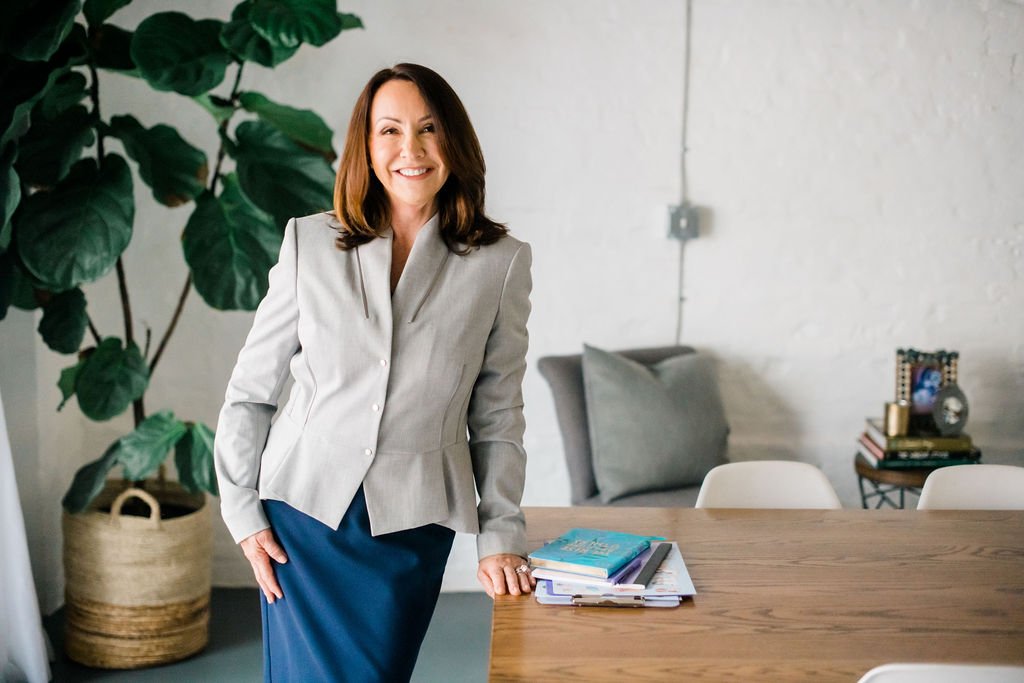 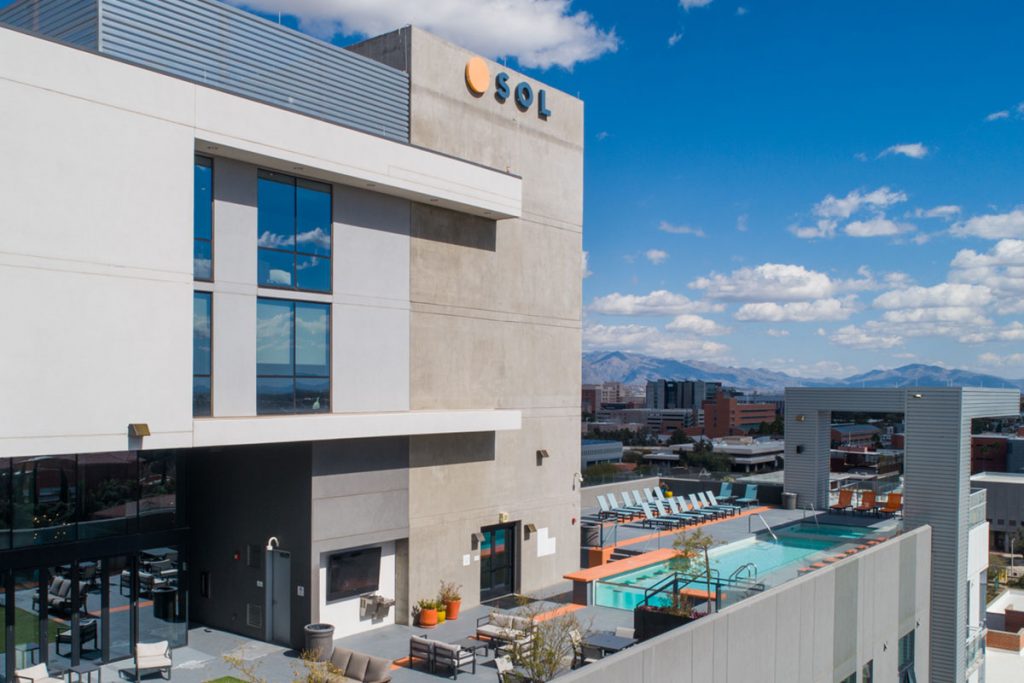 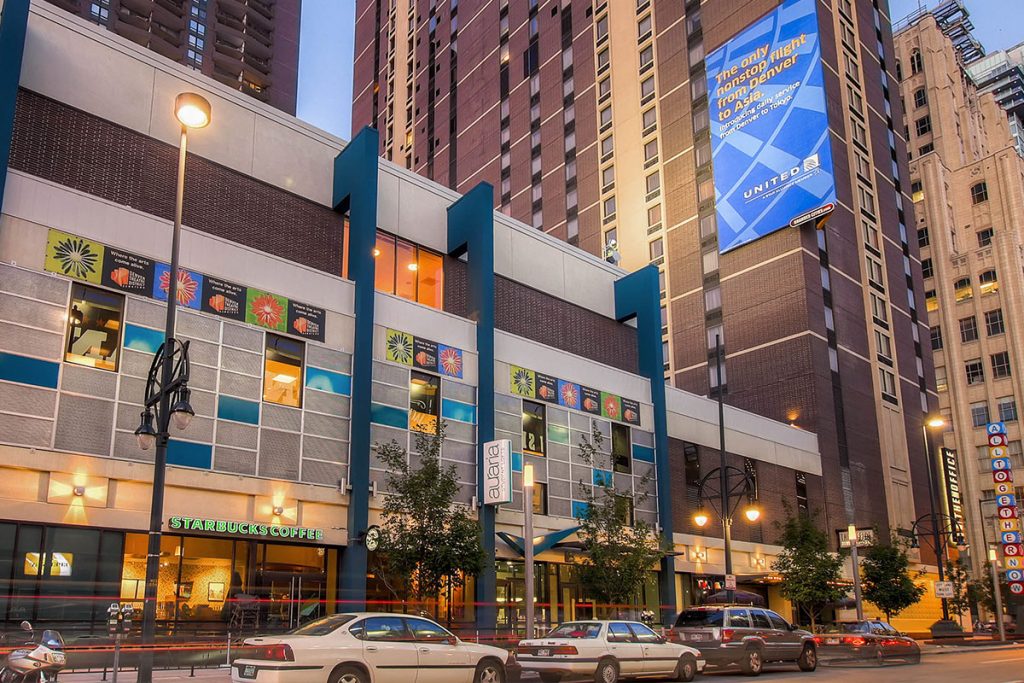